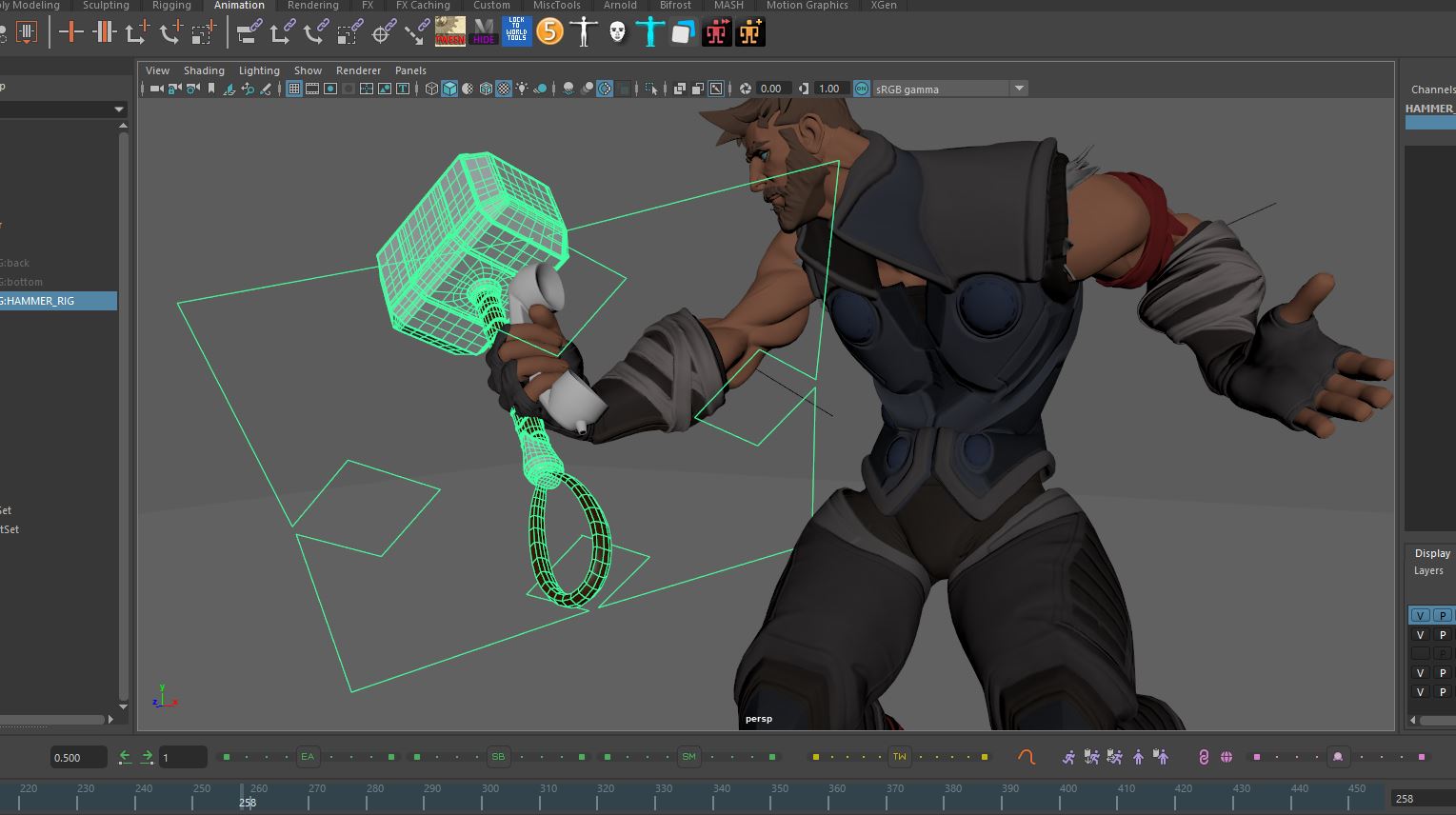 A bit late on the posting recently, I’ve been concentrating on an essay regarding the mechanics and locomotion of Rango, and been super busy at work, dealing with the fall out of this pandemic….

So, stepped curves. Simply put they step from one pose to the next key pose, without the interpolation, so you can create strong shapes and narrative. Then, you can work on the all important breakdowns for the motion and continued narrative.

After that I’d combined it with another week’s task which was a throwing one, we had to import real footage onto an image plane in Maya, it was really useful and a bit fiddly to set up though. It certainly made the motion so much cleaner and refined.

After working through the final elements I put it into Unreal for the context, they have a huge cyberpunky set for free called SoulCity. As ever it took me ages trying to get it from stop crashing but I’m pretty happy with the results-